Can Chiropractor Help You After a Work-Related Injury? 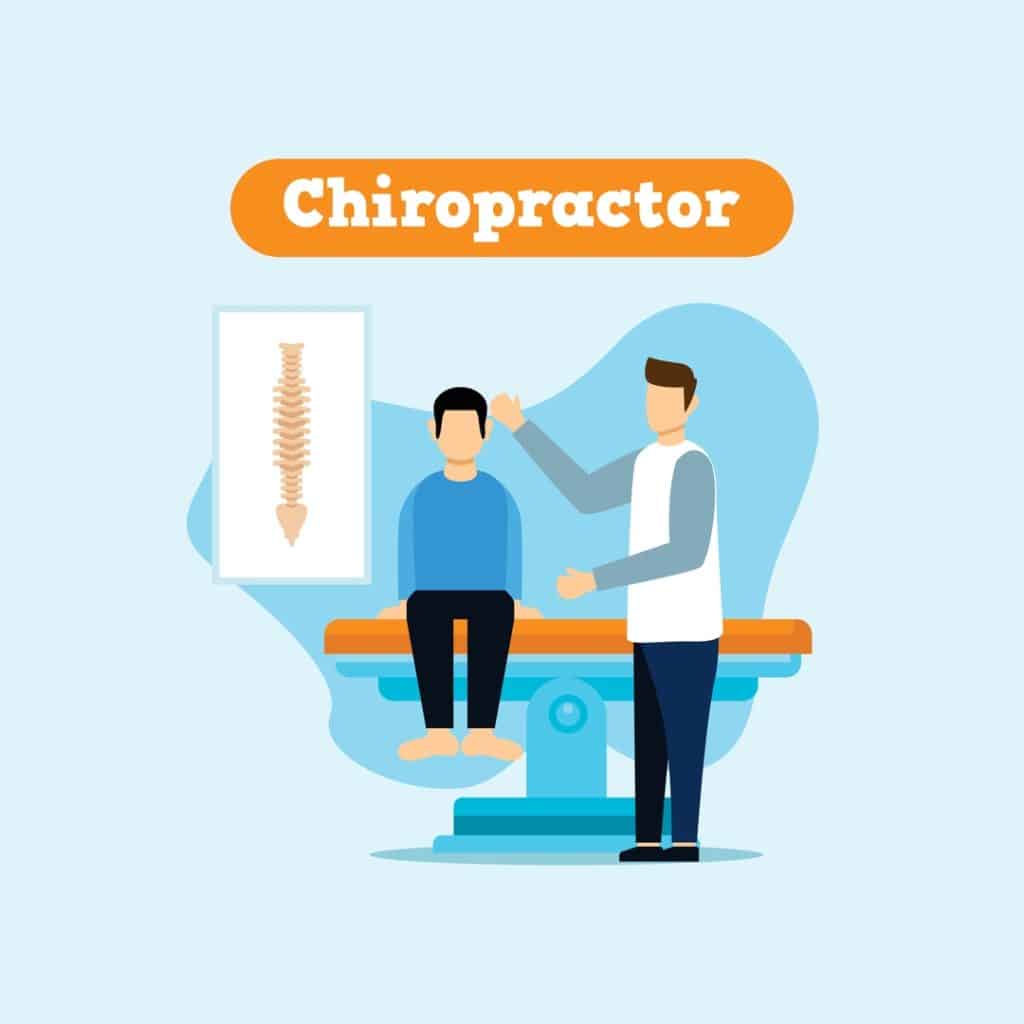 Studies have shown that chiropractic care after a work-related injury significantly reduces recovery time, decreases the need for hospital admissions, and is more cost-efficient than traditional medical care. There are two main goals following a work-related injury, managing the pain and getting the individual back to work as soon and as safely possible. Chiropractic care […]

Staten Island Chiropractors: How To Get Help After a Work-Related Injury 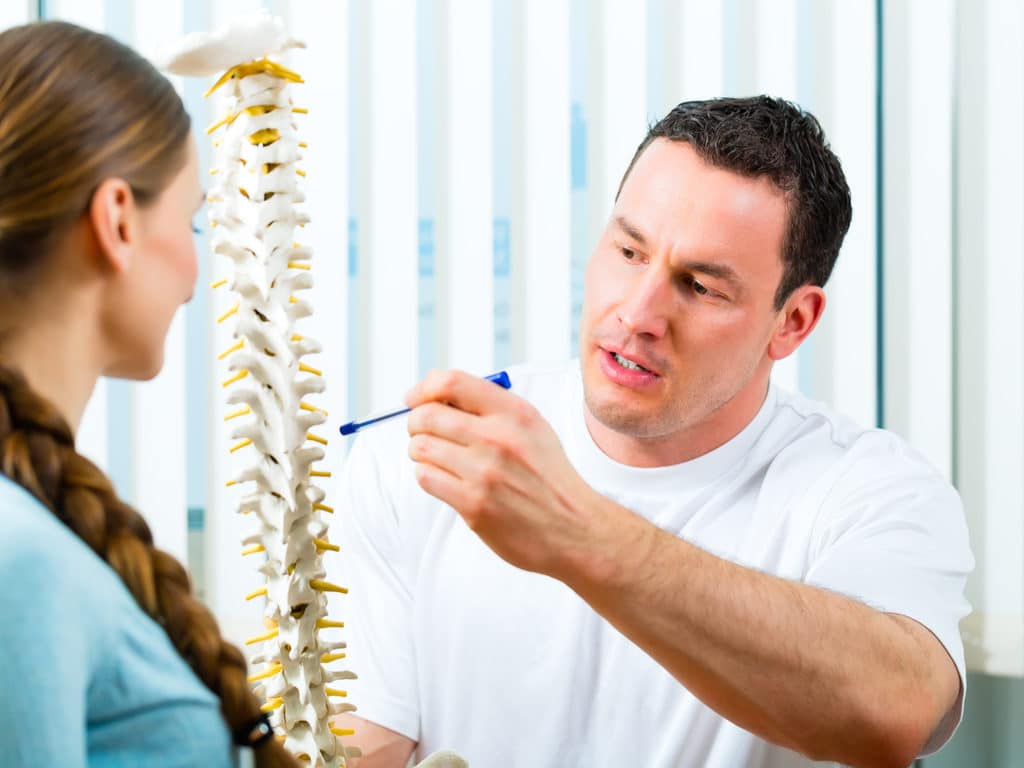 Out of all of New York’s five boroughs, Staten Island has the smallest population.  It is also the wealthiest and boasts 170 beautiful parks. The first Europeans to settle in Staten Island were the Dutch. They bought the land in 1630 from a local Native American tribe and named it after the Staten-Generaal, The Netherlands’ most […]

Brooklyn Workers’ Comp Chiropractors: Can They Help After An Injury? 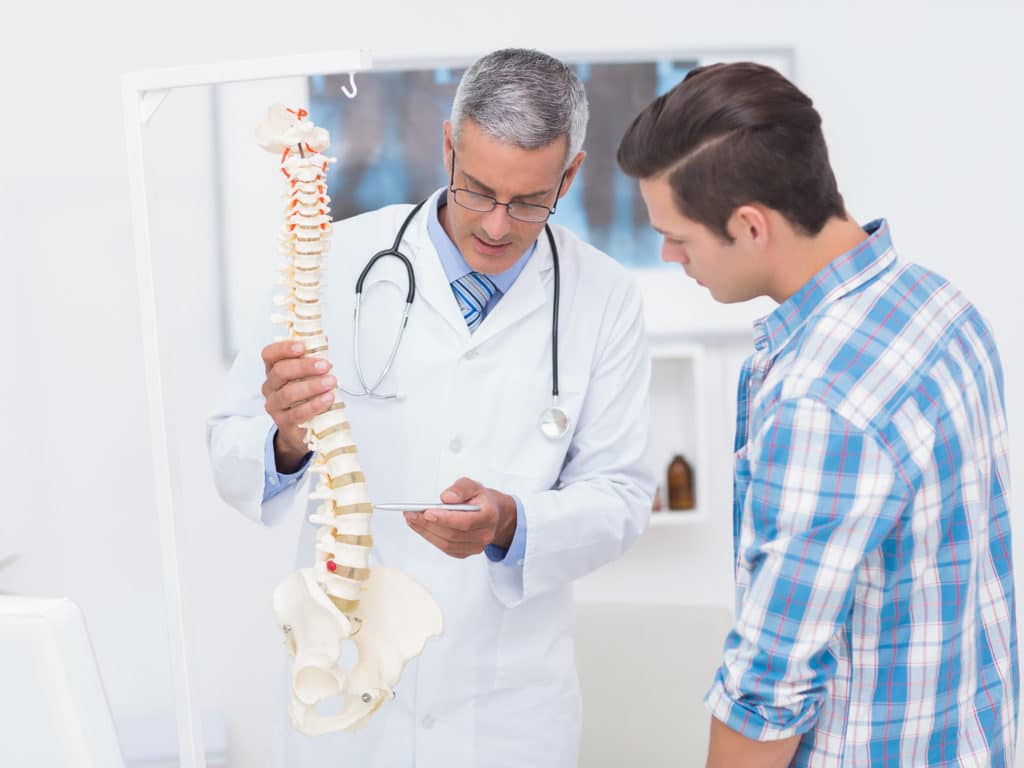 In 2019 the National Safety Council released data showing that over 4.5 million people suffered workplace injuries a year. That’s one reported injury every 7 seconds. It’s been well documented that the most common forms of workplace injuries are broken bones, strains, and sprains. These injuries are more often than not caused by malfunctioning equipment […]