Go See A Workers’Comp Doctor: Quick Advice After Getting Injured On The Job 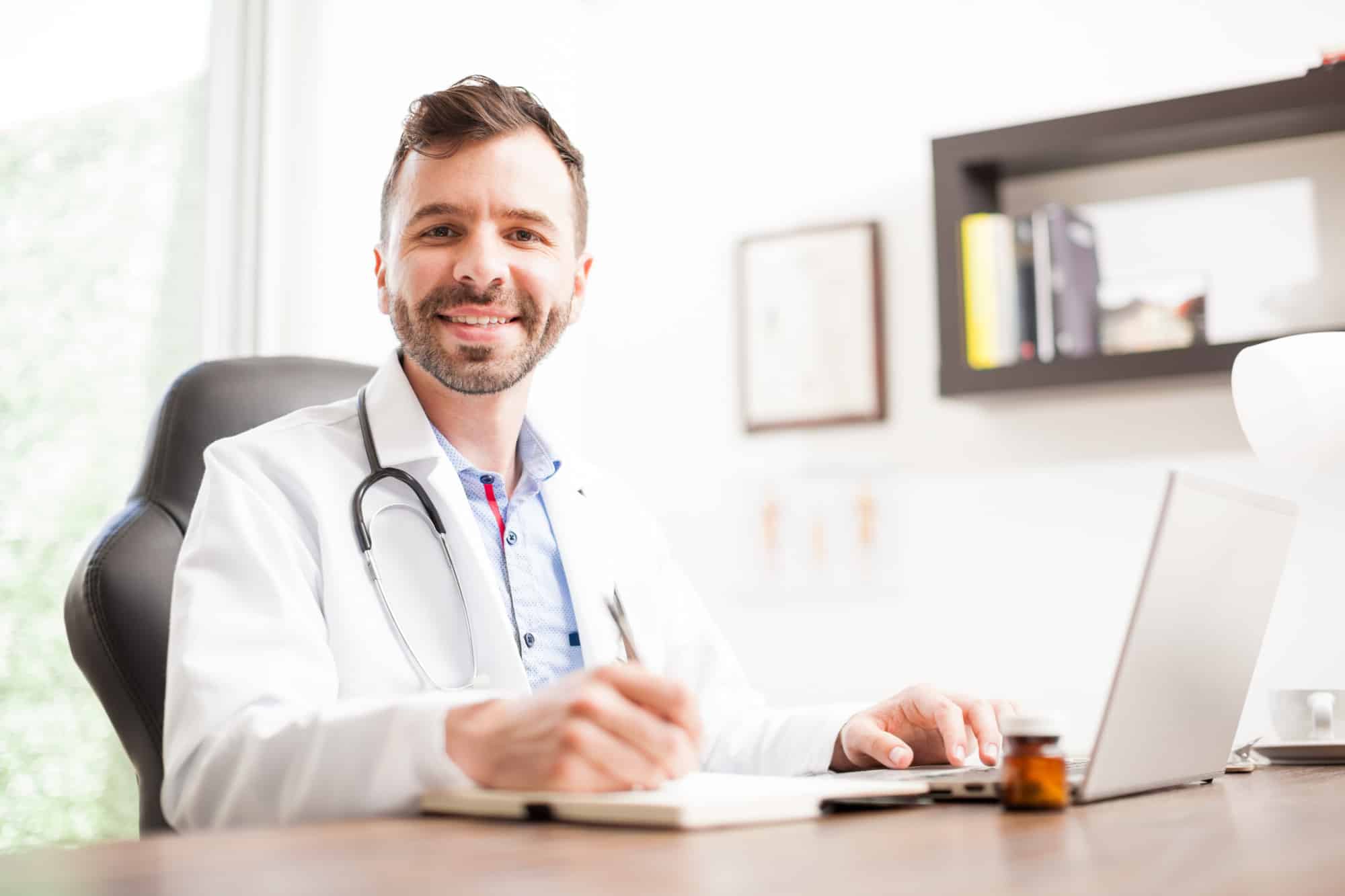 Getting injured at work can instill fear about keeping a job and keeping the ability to perform it. That fear shouldn’t prevent someone from going to see the doctor as soon as possible.

Nearly 3,000,000 workers were injured in the United States on the job in 2018. Unfortunately, being put in a less than safe situation isn’t an isolated incident–and that is why employers have workers’ compensation insurance.

Should you go see the doctor? If a work-related injury or an accident has affected you recently, the answer is likely yes.

For workers comp to be pursued for the injured worker, it is usually easier for the worker to prove the connection to work if they get that injury checked out faster.

This means that even though it might feel better to “tough it out” through the rest of the day, or a week, it could cost you later. It is critical to go see a workers’ comp doctor.

When you are injured at work, if it is an emergency, the first stop will likely be the emergency room. That’s alright. Taking care of your health is the priority.

The second priority is your follow up. When you go see the doctor, you can make sure that the physician you are seeing is a workers comp doctor.

That way, you know that they are working with the system that will, hopefully, be working for you later. Your path to recovery is important, and if your injury was due to negligence at work or an unsafe working environment, your employer should be held accountable for your medical bills and potentially lost wages.

Find Out if Your Injury Qualifies for Workers Comp Faster

There have been fewer injuries reported on the job over the last 25 years. This is good news for everyone! It also means that employers may be ready to fight to protect themselves from a workers’ comp suit, though.

The workers’ compensation settlement timeframe can drag on for months if an employer decides to fight your claim. The sooner that you get on record that your injury occurred at work, the easier it is to prove the connection.

Even if the injury is small, like a short distance fall or being injured by equipment but still able to work, an injury can worsen over time if proper precautions are not taken.

If the original injury is on record, the worsening of it, and continuing need of care, can then be more easily proven for your case.

Should You Go See A Worker’ Comp Doctor?

Yes! You should go see the doctor! Putting your health first is important to both keeping your job, and continuing a higher quality of living.

Get Help Now, Find The Best Doctor Near You

Call (888) 590-4030 to find out what your next steps should be and help you find an experienced workers’ comp doctor near you.

Find Workers' Comp Doctor Near You

Find Workers’ Comp Doctor Near You

Coping With Chronic Pain After Accident at Work

When Do You Need a Carpal Tunnel Surgery After a Work-Related Injury?

Can Chiropractor Help You After a Work-Related Injury?

How Long Does A Neck Sprain Take To Heal

How Much Time to Be off for Work for a Slipped Disc?